How much land value uplift could Trad expect from Cross River Rail?

Queensland Deputy Premier-Treasurer Jackie Trad is facing a serious political crisis, after she delayed in declaring her husband purchased an investment property that could potentially be worth tens of thousands of dollars more as a result of the award of the Cross River Rail (CRR) tender which she had overseen. Courier-Mail state political reporter Steven Wardill has revealed that the winning bidder included a station closer to the Trad family’s investment property than other bidders (Rival CRR bid had station further away from Trad investment property). This looks more like carelessness than corruption to me, but it does raise the interesting economic question of how much uplift in land values is associated with public transport projects? (A related question is whether this value uplift can be taxed to help pay for such projects, which is the value capture question.)

I found that land within 400m of the stations increased in value by 7% more than land between 400m and 2km from the stations in the year after the light rail began operation.

The Trad investment property is somewhere on Abingdon St, Woolloongabba, and may well be within 400 metres (or not much further away) from the planned Boggo Road CRR station next to the eco-sciences precinct (see screenshot below). So let’s assume the Trad investment property gets a value uplift of around 7%. The property was reportedly bought for $695,500, compared with the median house price in the suburb of around $787,000 (according to Your Investment Property).

Note these are estimates of static gains only. A property close to a CRR station may well appreciate in value faster than properties further away, giving the property owner additional gains over time. The potential amount of money involved is significant enough for the case to deserve the close attention it is currently receiving from the media and Opposition. 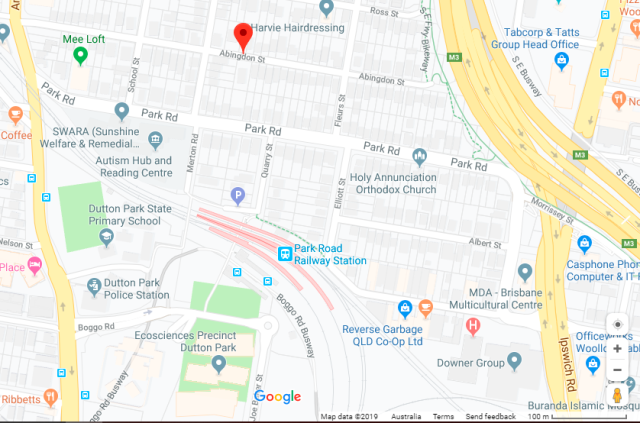