Could we cope with two Federal Budgets in one year? 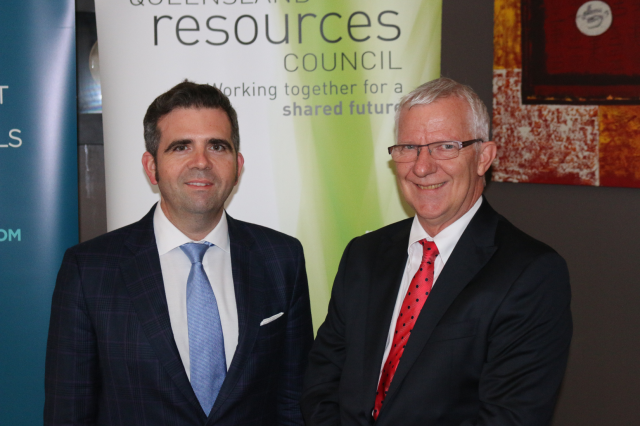 Michael Roche, QRC CEO, and I at Jade Buddha for the Resources Roundup

At the QRC Resources Roundup at Jade Buddha, Brisbane CBD on Wednesday afternoon, after I provided my thoughts on the 2016-17 Budget, I was asked whether there would be any serious issues if there were a change of Government at the upcoming election and we needed to have a second Budget in 2016? I answered that, while this would create much more work for the Treasury, it would not have dire consequences for the country, as the 2016-17 Budget measures would largely not have been implemented anyway. Also, I noted there is very little chance of a second Budget, because the Turnbull Government is almost guaranteed of re-election, given that it can run a very effective scare campaign on the Opposition’s negative gearing policy.

And I should have noted that, personally, I’d find two rounds of Budget functions in one year hard to cope with.  Over the last two days, I have been to three post-Budget functions, and while the discussion, food and beverages were excellent, I do not think I can cope with another round of it this year!

At the QRC Resources Roundup, I was also asked what I would do to repair the Budget. As a hard-headed, ex-Treasury man this was an easy one to answer: include the family home fully (or at least partially) in the assets test for the pension, which could save billions each year (see my post PC calls for partial inclusion of family home in pension means test).

During my talk, I reiterated to the QRC audience my concerns about the Budget that I noted in my previous post, and I also quoted the excellent BDO Budget summary which noted:

“This is very much a Budget for a government whose first, second and third priorities are to get re-elected.”

It certainly is, and it is all very disappointing.

Thankfully, the weekend is coming up soon, and I will have time to recover from this action-packed week, which is just as well because there are two more post-Budget functions next week:

Both are highly recommended! 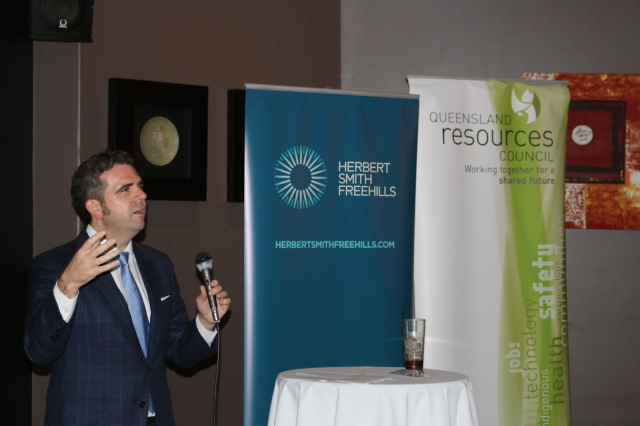 Addressing the multitude at the QRC Resources Roundup event

4 Responses to Could we cope with two Federal Budgets in one year?