Upcoming Colin Clark lecture on defending against collusion by suppliers

Australia has had some notorious cases of suppliers colluding with each other to fix prices, such as the SEQ pre-mixed concrete cartel, among Pioneer, Boral and CSR in the early 1990s, and the Visy and Amcor cardboard box cartel in the early 2000s (see the ACCC’s website for these and other examples).  So Australian businesses ought to guard against potential collusion by suppliers, and it is thus useful that this year’s Colin Clark lecture, to be given over a breakfast at Customs House, Brisbane on Tuesday 26 July, will be on the topic:

How to defend against potential collusion by your suppliers

The lecture will be given by Duke University Economics Professor Leslie M. Marx, who is an internationally renowned expert on game theory and industrial organisation. Also, she was once a US champion fencer and an Olympian. Well done to the UQ School of Economics for securing such a distinguished speaker for this important annual lecture honouring the late, great economist and adopted Queenslander Colin Clark. 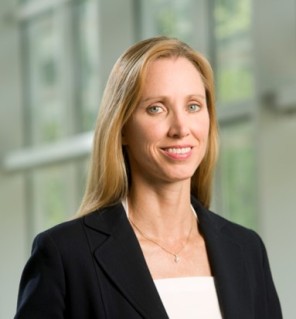