At the Parliamentary Inquiry into the Queensland Government’s economic response to COVID-19 on Monday last week, I called for the Government to publish its internal-use estimates of the state budget position and debt, so we don’t have to wait until the planned budget update in September (see my remarks). Thankfully, the Queensland Government released its estimates yesterday, in its Update on Queensland’s fiscal position media release, on the same day as the Australian Government’s more comprehensive budget update. I spoke with Bec Levingston on 612 ABC Brisbane radio this morning about the update. Bec then spoke with the state Treasurer Cameron Dick. Here is a link to the audio, which will only be available for a week or so (NB the segment starts at 6:40):

I reiterated several of the points I made to the Inquiry Committee, including the need to properly target assistance and ensure value for money, and for the state government to provide a long-term plan for eventually stabilising the debt-to-revenue and debt-to-GSP ratios.

I’ll have more to say in future posts. Early next week I’m planning to interview Joe Branigan for his thoughts, so keep an eye out for that. Have a great weekend. 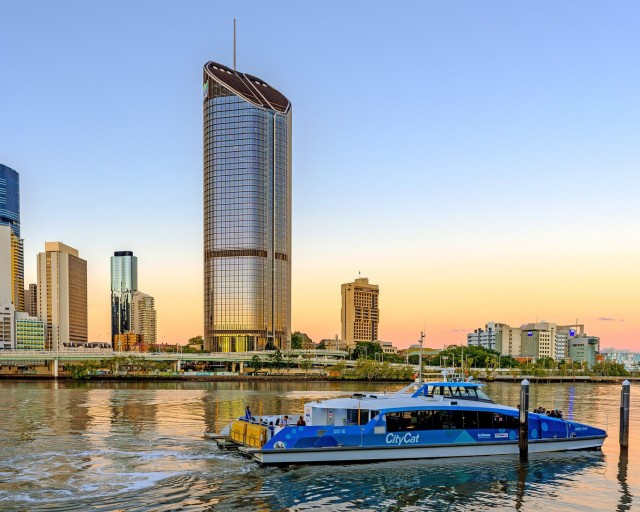 1 William St, the Tower of Power, the home of the Queensland Treasury and other agencies.

This entry was posted in Budget and tagged abc, coronavirus, covid-19, debt, deficit. Bookmark the permalink.