Economic implications of robotics and automation 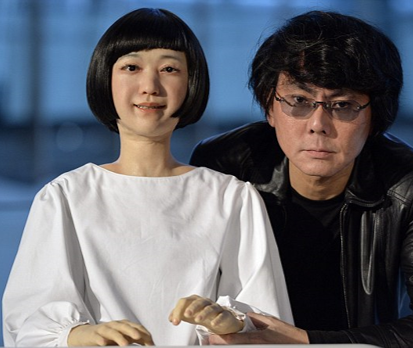 There is increasingly serious discussion about the implications of major advances in robotics and automation and what these advances mean for the future economy, particularly whether robots will replace humans in many jobs. For example, the OECD has observed that the robots are coming, and MIT economist Erik Brynjolfsson has forecast that robots will replace humans in many basic occupations:

Why AI could destroy more jobs than it creates, and how to save them

I touched on these issues in my speech a couple of weeks ago to the University of the Third Age, Redlands. I expect a gradual economic adjustment to a growing reliance on robots in future decades. Robots will make the economy more productive and mean that we could afford to enjoy more leisure time. While we will enjoy more leisure time, I don’t expect mass unemployment. Robots won’t be able to replace humans in all jobs and I expect we will see even greater numbers of people employed in services occupations, particularly in those involving a human touch – e.g. personal training, yoga instruction, aged care, etc. As one attendee at my Redlands talk commented, the Luddites thought the industrial revolution would cause mass unemployment and they were proven wrong. It’s likely that current fears about robots are equally misplaced.

This entry was posted in Labour market and tagged ai, automation, robotics, robots. Bookmark the permalink.

4 Responses to Economic implications of robotics and automation