In this final week of January ten years ago, the fifth floor of the Treasury Building in Canberra was a hive of activity. Hard-working Treasury officials, including me, were putting together the 2009 Updated Economic and Fiscal Outlook in which the massive $42 billion second stimulus package, the Nation Building and Jobs Plan, was revealed. The UEFO was released the following week, on the 3rd of February 2009.

As I once explained in an interview with 612 ABC Brisbane’s Steve Austin, the rapid deterioration in Australia’s economic outlook in the December quarter of 2008 meant an updated budget outlook was necessary and needed to be prepared urgently. As a practical matter, the government urgently needed to start borrowing large sums of money to meet its massive funding requirement. It needed an updated economic and fiscal outlook to justify all the additional borrowing. And it would have needed this even if it didn’t enact a huge economic stimulus package. The deterioration in forecast revenues would have driven the budget into deficit anyway.

The urgency with which the February 2009 UEFO was put together meant Treasury and Finance were unable to finalise and publish balance sheet and hence total borrowing estimates.* I still recall that, at the UEFO launch and media lock up at Parliament House, I had to tell a relatively senior journalist that, nonetheless, he could get a reasonable idea of how much the debt would increase if he added up all the deficits reported in the fiscal outlook. It had been a long time since journalists had had to report on a federal budget deficit, and I suspect many of them didn’t know what a deficit really meant!

Metaphorically, I was in the engine room during the crisis. Someone who was on the ship’s bridge was PM Rudd’s economic adviser, Dr Andrew Charlton, now of AlphaBeta, who will be speaking at an upcoming event I’m very much looking forward to, the joint ESA (Qld)-Griffith Asia Institute:

Symposium on lessons from the global financial crisis

The symposium will be held on Thursday 7 March at the Ship Inn Function Centre.** Joining Andrew Charlton will be Griffith Economics Professor Tony Makin, who has been one of the leading critics of the Rudd government’s stimulus packages. I can’t wait to hear the debate which will no doubt ensue. Also, John Simon, the head of research at the RBA, and other distinguished economists will present their views on lessons from the crisis. 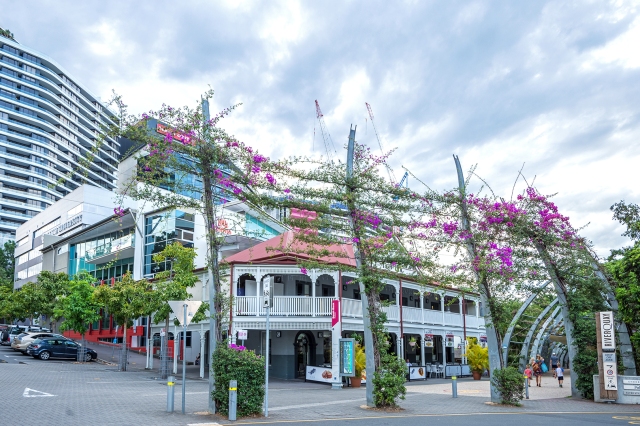 *In my biased view, Treasury and Finance are filled with the cream of the federal public service, but the complexity of producing national financial statements across the huge beast that is the Australian government cannot be over-estimated.

**I am a current Vice President of the Economic Society of Australia (Qld).