I am quoted in today’s Courier-Mail story Queensland in talks to host NRL Grand Final at Suncorp in $10 million boost to the economy:

MORE than $10 million could be injected into the Queensland economy if the state hosted an NRL grand final, according to economists.

Economist Gene Tunny said a grand final game in Brisbane would pour millions of dollars into the economy.

“You’re looking at over a $10 million impact, so it would be significant and it’d definitely help the hospitality and accommodation industry,” Mr Tunny said.

“It would definitely be a boon to the economy but we just need to be judicious about any financial support from the Government.

“It would be terrific.”

CCIQ economist Steven Gosarevski was also interviewed for the story and provided a similar estimate of the likely economic impact.

As I noted to the Courier-Mail, I would not approve of the State Government providing financial support to the NRL for a Brisbane Grand Final. There are better things to spend taxpayers’ dollars on. My previous comments on industry assistance include an August 2015 ABC News interview on industry assistance. 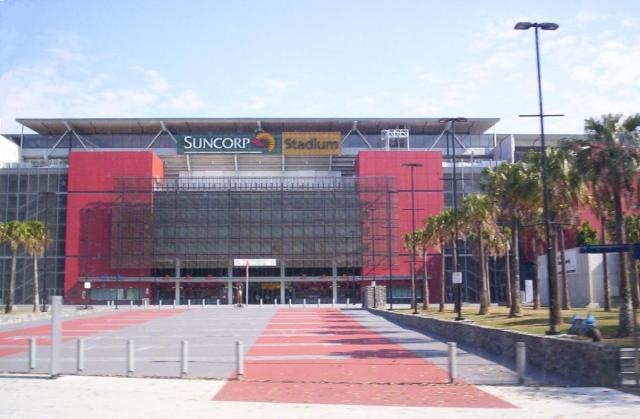 Suncorp Stadium, a.k.a. Lang Park and the Cauldron